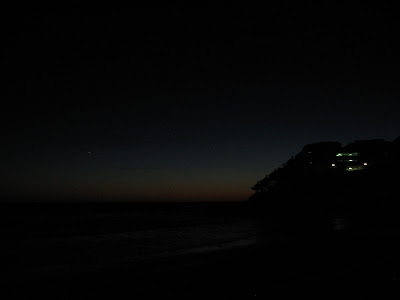 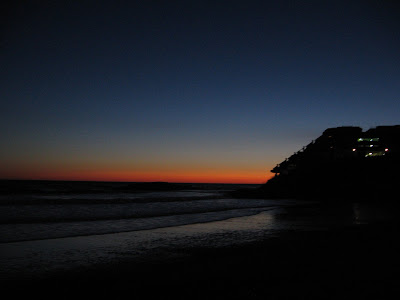 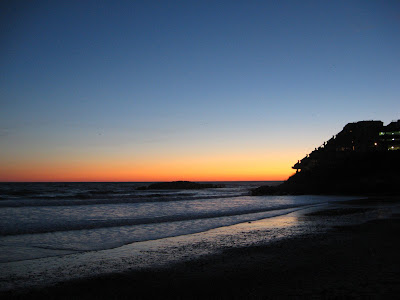 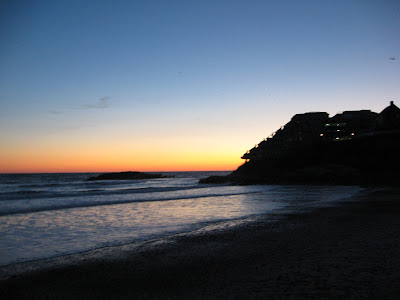 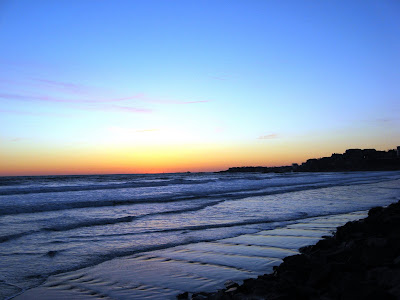 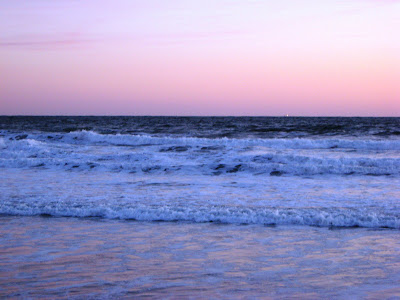 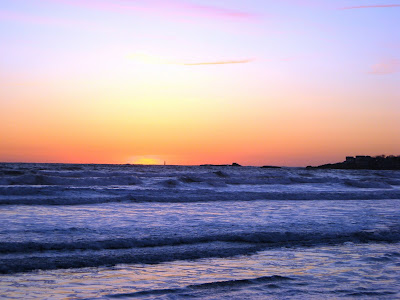 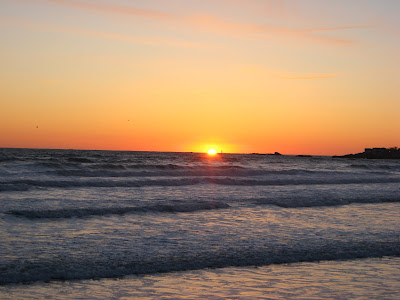 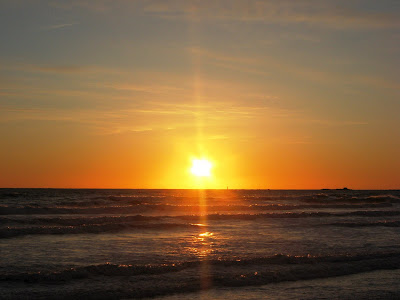 The rest of the trip was pretty low-key, spending most of my time by myself. I decided I needed a break from the Dublin boys, so Cola and I went to dinner at Uno’s. We were seated in the table next to the bar, and were constantly flashed by a flabby drunk man who kept claiming to be a Boston PD officer (but the “badge” he kept flashing was a shamrock hologram.) We went back to the hotel room, looked through all the pictures, and packed our bags. We had to leave for the airport to catch Cola’s flight by 4:00 am, so I forced myself to tuck in by 12:30.

After our goodbyes to Terawrizt and Lethal, Cola and I headed off to Logan Airport around 4:20 (cutting it close!) Luckily, the Mass Pike and Ted Williams Tunnel were fairly clear, and she made it on time for her flight. As I wound my way out of the terminals, I had this flash of memory of Strang telling me about Nantasket Beach…the closest really beautiful beach to Boston, but it gives you the Cape Cod experience without driving the extra 35 miles. I consulted a map, and headed there in time to catch the sun rise. Armed with my husband’s nifty camera, I experienced my first sunrise over the Atlantic. It was 28 degrees with a whipping, wet wind, so in between pictures I was thawing in the Murano. From first picture to full sun over the horizon took about 55 minutes. And after pulling out of the Nantasket parking lot, “Here Comes The Sun” came on my ipod playlist and I got a burst of warm energy for having seen this beautiful experience. Above are the best pictures of the morning.

I drove around Hull and Pemberton Point, where you can see a lovely view of downtown Boston only 12 miles across the bay (in comparison to the 37 miles it takes to drive to that point.) I drove back to the city through Hingham, Weymouth, Quincy, and onto the I-93. I had an hour to kill till I had to drop off the rental car, so I headed back into the city. This time I spent some time in Back Bay and Copley Square. I found a meter, fed 45 min of change, and walked around to take more pictures. On the way back to the airport, I got mixed up on the rental car return directions (which called for route 1A). After going down Route 1 and passing the bridge to Chelsea, I realized my error and had to pay an extra $3 toll to get back. I got a nice exit row window seat coming back, and happily returned home to Taylor and Rosie.

The bad: Paying $9.50 in tolls in 3 hours
The good: Having a tollbooth operator give me back and extra nickel because I’m cute

The bad: Having to drop Cola off so early at the airport
The good: Being up early enough to catch the sunrise over Nantasket