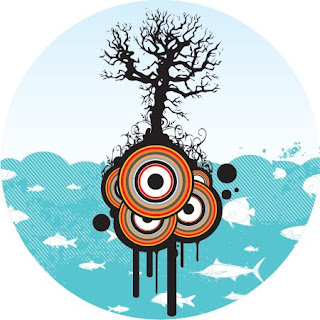 I voluntarily tagged myself from Brett‘s blog for this fun meme. Feel free to join in, and comment me when you have posted your own.

PURPOSE:
The purpose of the soundtrack is to expose friends to new or different bands and discover one another’s taste in music. One should not try to analyze the lyrics to figure out the person as lyrics may or may not reflect the person’s own life. For example, some songs may be included that have a particular sentimental value, may be what one was simply listening to at a particular period of one’s life, or may even be chosen for the lyrical content, but that can only be discovered by asking the compiler of the soundtrack, not by attempting to analyze and figure it out on one’s own. Each individual has his or her own rationale for compiling the songs that he or she chooses and it may be extremely different from your own.

RULES:
1. You may choose any songs of your choosing for your soundtrack, but an artist can only appear once on your soundtrack (for example, I could not have two songs by The Smiths, but it is perfectly fine to have one song by The Smiths and another by Morrissey–who is the lead singer of The Smiths but later branched out on his own).
2. Originally the rule was to have the soundtrack fit on 2 CDs. My life is much more musically focused than most human beings, so I have allowed myself 3 CDs with a bonus EP 🙂

1980-1992
You’ve Got It (The Right Stuff) – New Kids on the Block
I Get Around – Beach Boys
True – Spandau Ballet
Longer – Dan Fogelberg
Horse with no Name – America
Electric Youth – Debbie Gibson
Suite Judy Blue Eyes – Crosby, Stills, and Nash
I Can’t Wait – Nu Shooz
Don’t Dream It’s Over – Crowded House
I’ll Be There – Escape Club
Sweet Dreams are Made of These – Eurythmics
Fading Like a Flower – Roxette
Every Little Thing She Does is Magic – The Police
Come Undone – Duran Duran
Dare to be Stupid – Weird Al Yankovic
(Don’t You) Forget About Me – Simple Minds
I’m a Believer – The Monkees
Two Princes – Spin Doctors