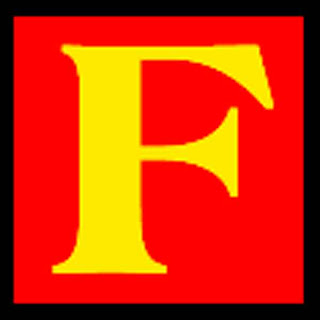 Oh my heck. We just got word that Taylor’s airline have decided to start the furlough process. Hopefully Taylor’s up enough in seniority that it won’t affect him, but still…it’s scary. Keep your fingers crossed and knees bent in his behalf.

*Update: After scouring the company website, airline pilot forums, and a few news websites, it looks like the brunt of the company structure changes will be administrative. Right now 50 administrative employees between the 4 bases, including base managers, have been laid off. No specific pilot furloughs have been officially announced, but that’s the talk in the bowels of the crew room. Taylor’s got about 300 FO’s below him, so we’re safe for the moment.