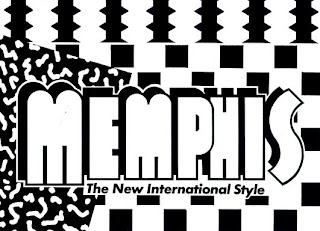 This year, I’m lucky to have Taylor for Valentines Day weekend (instead of stuck in CVG, TYS, AUS, or some of the other places he gets stuck on important days) We’ll be heading to Bluff City (aka Memphis, TN) for 24 hours of sightseeing, blues music, and Corky’s BBQ. Maybe even some karaoke on Beale Street. Taylor lived in MEM for 4 months when he was having his training for his airline, but I never got to visit him. He talks about it occasionally, but I have no frame of reference.We found a cheap rental car, and will get a cheap crew hotel, and we’ll do all the free sightseeing stuff we can. I figure that a quick trip on a shoestring budget would be more enjoyable than some overpriced roses and chocolate.