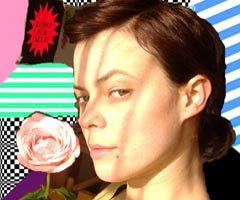 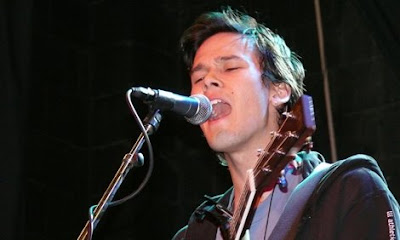 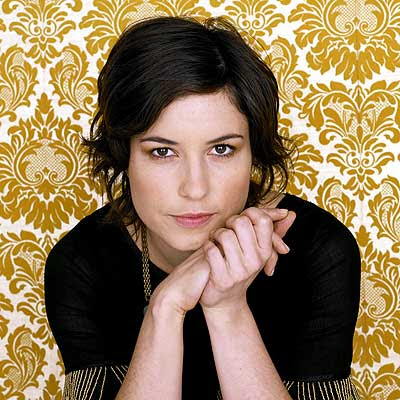 MISSY HIGGINS
=
The most perfectly balanced and enjoyable 3-act concert lineup I’ve ever experienced
Last night, Taylor and I went to ATL Center Stage to see a concert I’ve been anticipating for months. I have been an avid fan of Missy Higgins since 2005, when she opened for Anna Nalick and Howie Day at SLC’s Capital Theater. I was floored by her raw emotional songs and refined musicianship. I ran to the merch table after her performance to get a copy of “The Sound of White,” where she chatted with me for a few minutes. Her cheeky Aussie charm won me over, and I have been singing her praises for 4 years. She usually tours in Europe and Australia, so I’ve been impatiently waiting for a chance to see her again. That night was last night.

I was so excited that tickets were so affordable. I’ve spent more than I could ever be honest about in my lifetime on concert tickets, and I’ve gotten used to swallowing my budget on $70/ea tickets. When I saw that I could see one of my favorite artists in an intimate venue,with my husband, for only $40 total…I squealed with delight as I pulled out my credit card. As a bonus, she was also performing with Justin Nozuka, who is an artist I got hooked on while living in Michigan.

Lenka, another Aussie, opened the show. Her music is upbeat and quirky, and her band was just as fun to watch as she was. I was suprised that I’d never heard of her, considering I’m a fan of so many artists in her genre. I downloaded her album as soon as I got home with an iTunes gift card I got at Christmas. Justin was even more bluesy and soulful live than his album. He did a smashing cover of “Ain’t No Sunshine,” one of my favorite songs of all time. He did a completely acoustic version of a song written for his mother, and it stole the show. I could have left the venue a happy girl, just with those two performances.

But the highlight of the night was Missy. She starkly started the show with “Nightminds,” and performed and even balance of songs from both “The Sound of White” and “On a Clear Night.” The crowd of just over 1000 was so mellow and respectfully quiet, which is an oddity in live music venues. The applause after every song was resounding, and Missy commented that it’s so rare that she’s not distracted by off-pitch fan singing or hyperactive screaming. The funniest part of the night was when she was telling the story behind the song “The Sound of White,” and someone yelled out that they loved her cleavage….which was even more funny since she probably can barely fill out a training bra. She babbled on her story, with cleavage-related impromptu embellishments, and had the whole crowd in stitches. I wish my camera had taken better video of it, because it was one of those “you had to be there” moments.