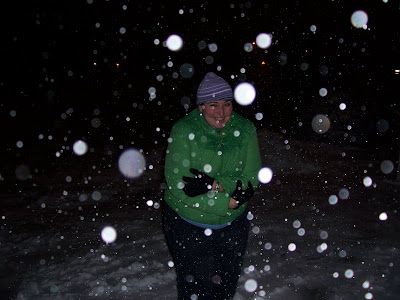 When I told people I was moving to Michigan in the winter, everyone said “Oh, it’s going to be so cold?” or “Do you know how to drive in snow?” I told them that I’ve lived in Utah and Idaho, so I was used to it. But after two years in California, I had become rusty on my winter driving skills. This has been a particularly snowy winter in Utah, and on the way back from a friend’s house I got caught up in a blizzard. It was white out conditions, with about 7 inches of accumulation in 2 hours. 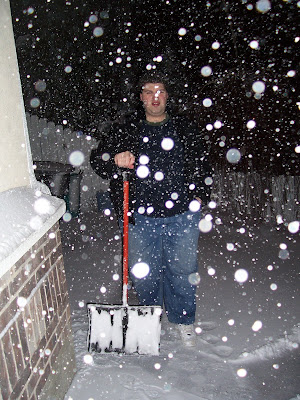 There was so much snow that I needed Shawn and Rosie to help me shovel the driveway in order to get the car up the driveway. 20 minutes of hard labor later…the car made it into the garage. 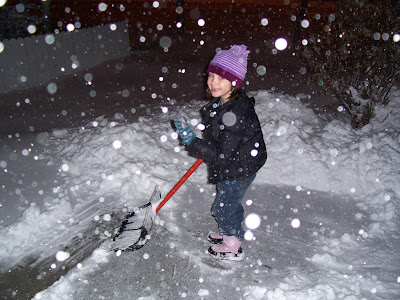 For those of you who ski and snowboard, you should definitely try to plan a trip out to the Greatest Snow on Earth. It’s the greatest year to take advantage to it.