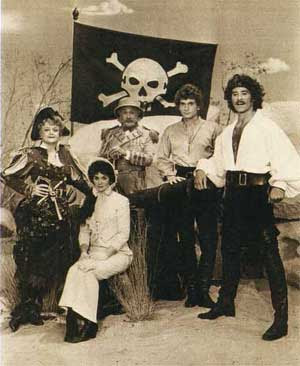 One of my favorite musicals of all time is The Pirates of Penzance. It is a play that I’ve been in 3 times, once as a policeman and twice as a daughter of the Major General. My best friend Lizzie also shares the same obsession with Pirates. Especially the 1983 movie version. We can make quotes and comments about catlike tread, hailing poetry, pouring pirate sherry, and gaily treading the measure, and burst out into simultaneous song together. I’ve had other friends that love the play, such as Emily and Celeste, but nobody else has equalled my campy obsession with Pirates as Liz. And we’re not talking Jack Sparrow pirates; we’re talking singing, dancing, bumbling and squooshy-with-emotion pirates. 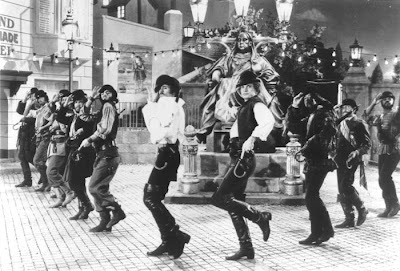 She had posted a Facebook status update this week, referring to herself as being the “Very model of a Modern Major General”. And I replied back with “I know the kings of England and I quote the fights historical, from Marathon to Waterloo in order categorical.” And then we started texting back and forth about our love of the music and choreography and Rex Smith’s jewfro. Then the wheels in my head started turning, and I asked her, “Do you have it on DVD.” And she said, “I don’t think it’s even been released on DVD. I’ve got a horrible stage adaptation of it on DVD, and a discombobulated VHS version, but no DVD.” 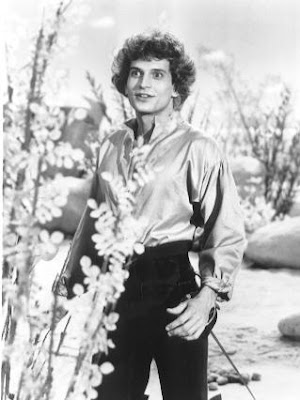 And then my quest began. I told her, “I will do everything in my power to find this movie for you on DVD.” And she relied, “You would be the undisputed eternal queen of awesomeness.”

I NEED that title of Undisputed Eternal Queen of Awesomeness in my life. It would look good on a resume. 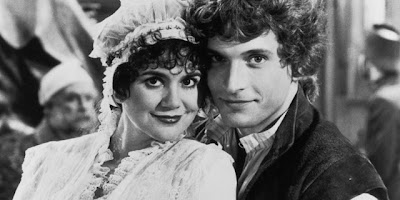 I’ve been researching all over the internet, and so far all I can easily find is the horrible stage adaptation on DVD. The HBO version stars Kevin Kline, Linda Ronstadt and Rex Smith…and any other version is just not the same.

I plan to start a Facebook petition to HBO to release the movie on DVD, since they originally released it on VHS. But in the mean time, does anyone have a quality version of the VHS that I can rip into a DVD for Lizzie for her Christmas gift?