The First ER visit of my 30s 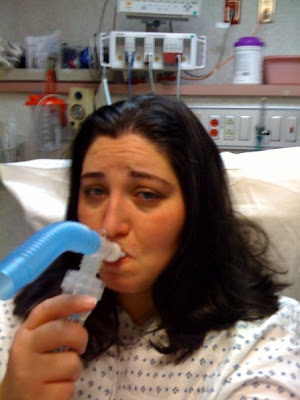 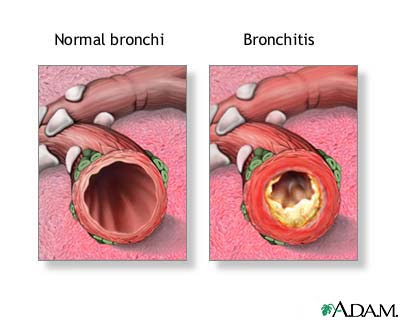 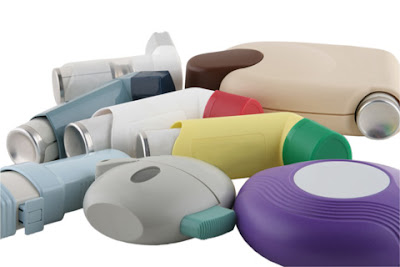 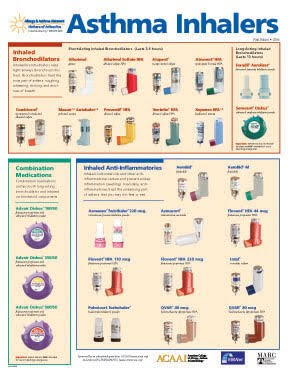