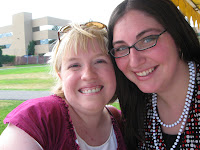 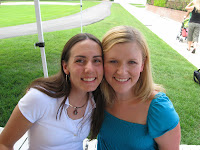 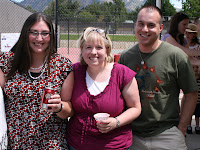 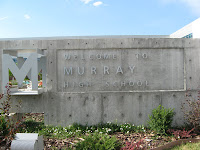 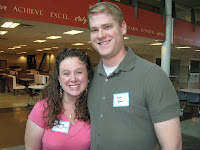 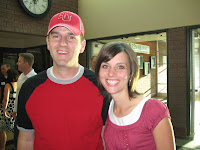 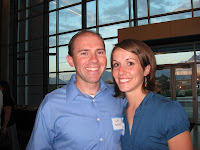 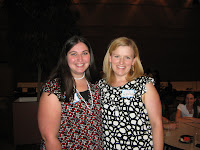 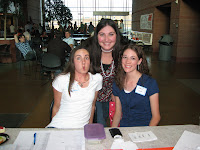 The MHS reunion was a lot of things to me: a lot of nostalgia, a lot of stress, a lot of preparation, a lot of rekindled connections, and despite so many familiar faces, I realized that a lot had changed. Since Taylor was out on a 4-day trip, most of my time was spent with my oldest and closest MHS friend Emily. I spend most of my time for the picnic and reception going around in circles, striking up conversations, making sure there were enough drinks, figuring out money, and planning a last-minute game. I ran into old crushes, old classmates, and old friends. Most people were as kind and genial as I remembered them, with big smiles and warm hugs. Some groups of friends were as tightly exclusive as they were 10 years ago, and wouldn’t let me into their conversations, just like 10 years ago. I saw people that started rumors about me, people who I secretly hero-worshiped, people I sang in choir with, people who I’d been in clubs with, people who edged me out for roles in drama productions, people who I’d done class projects with, people who I went to dances with, and people who I wrote intricately folded-up notes to. Some had lost their hair, some had lost weight, some looked exactly the same, some were divorced, some were still at home, some had traveled to exotic parts of the world. The school we celebrated at held the same name as my diploma, but the school had an “extreme makeover” over the last decade, and only was familiar through a Spartan statue and orange and black insignia.

I wish that I had been better at delegating tasks, and hadn’t waited so long to send out invitations. I wish I would have stressed the day less, and enjoyed the festivities more. I left the reunion feeling sad that I hadn’t said more than a brief greeting to several people that I’d been looking forward to seeing. And I wish I would have taken more pictures.

But now it’s over, and the responsibility is out of my hands. It seemed to me that those who participated had a good time. We didn’t lose money on the reunion, and have a little extra for the next one. If in 10 years you hear me volunteering to coordinate the reunion again…stop me! LOL.

This weekend Taylor got an invitation to his 10 year reunion in the mail. It’s $87 per person! Makes my $20 reunion seem like a steal. I honestly doubt we’ll attend it.