Pilots, planes and aviation have been in the news a lot this year. Let’s go over the highlights:

Planes that crash just short of the runway in wintry conditions

Distracted pilots who overshoot their destination by 150 miles

Air France flight 447 crashing into the Atlantic Ocean, killing all on board

It would be nice if there were more stories of successful “near misses” or “Miracles on the Hudson?” (well, obviously NO crash would be better, but if problems arise, I want my crew competent like Sully, Skiles, and their experienced flight crew) Crew payscales are ridiculously low compared to the last few years, and some crew members have resorted to living in an LAX airport parking lot.

But not all pilot news is bad. My favorite news is when I know that my husband is successfully assigned a non-rev or jumpseat and he’s on his way home (even if it means picking him up at 5 am). It’s been tough having him commute from Memphis, but I’m excited for the time DO get to spend with him. Even better is when he brings along my other favorite pilot for the ride. It can get a little zany with two pilots in the house, but it never feels more like home. 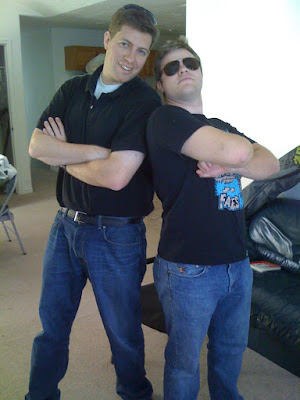