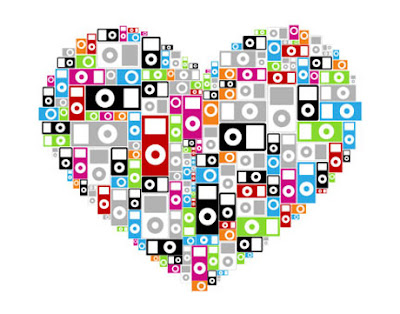 Tagged by Esther: Think of 25 albums that had such a profound effect on you they changed your life or the way you looked at it. They sucked you in and took you over for days, weeks, months, years. These are the albums that you can use to identify time, places, people, emotions. These are the albums that no matter what they were thought of musically shaped your world. Make sure you copy and paste this part so they know the drill. Get the idea now? Good. Tag, you’re it.